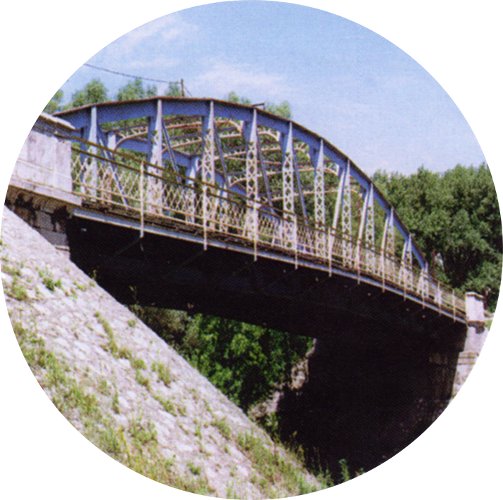 The city of Győr is situated on the theoretical, geographical and former political border between East and West. Győr – a town of three rivers – has witnessed history as a traditional crossing junction of flow of migration, intellectual movements, and radical political changes. By the rim of the town the symbolic demolition of the “Iron Curtain” took place. The free wind of democracy brought pulsing energy, encouraged creativity, and led to the appearance of quite a few problems on the level of society, ethnography and economy – it revealed the troublesome situation caused by the previous regime. The Pinnyéd Bridge was built on the turn of the century, and was located in the heart of the city. In 1906, the radical urban reform of the town relocated the entire bridge, a forty-meter-long construction. The iron truss structure was shipped by two vessels, and by the means of a temporary framework alongside the river, which in turn was filled day by day to become part of the town. The bridge itself served pedestrian and motorized traffic from 1907. Lately, the condition of the structure has become unsuitable for the requirements of our time, and some years ago the city decided to build a new road and a dam connecting the downtown with the outskirt quarter of Pinnyéd, including the largest recreational area, the so-called “Bishop’s forest”. Oddly enough, the bridge is a physical connection between a socially problematic slum, the intensity of the city, and the most outstanding beauty of nature. The bridge is a registered piece of our industrial heritage, but having lost its original function, it stands there as a ruin and cries for rehabilitation.

The MADI movement unites creative thinkers, artists of different types of activity. Creative artists, architects, composers, journalists are looking for the links to collaborate and to find the scope of joint appearance. Instead of restricting the connection with the public, the main goal is to introduce the fluxus of free geometry to everyone. The constant, ever-changing flow of the river and the pedestrian traffic provide a basis to movement. Not to mention the peculiar events in its history, the great relocation of the bridge in 1906. The iron truss bridge construction as an abstract but transparent frame surrounds the art exposed within. The coexistence of water, air, earth and steel elaborated in fire gives a wide range of dimensions to the project. The modernization of the bridge is inevitable, but without a proper function the enterprise may be delayed. The invention to find solutions to settle the mobile MADI Museum to an appropriate, inspiring space and to solve the problem of the Pinnyéd Bridge has given birth and impetus to the project. 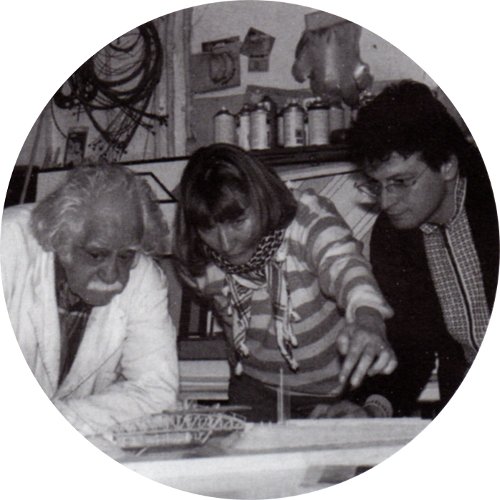 THE BRIDGE OF COLLABORATION

The parking plot will be arranged on the former road and on the surrounding empty land, fl MADI garden and a sculpture park guiding the public towards the museum can be created. Access to the bridge remains the same; it comes from the former directions. Pedestrian and bicycle traffic will be led to the western rim of the bridge. The main entrance will be located on the opposite side, on an extended plateau covered with a transparent canopy. Al separate staircase – built onto the existing truss – will lead up to the terrace level, from where the beauty of the land- and townscape may be seen. On entering into the bridge, one will find the exhibition rooms – temporary exhibitions to the left, and the standard collection to the right. The visual connection with nature will be achieved through glass walls. One will be able to see the people passing by, the river with anglers, etc. Or, alternatively, one will be able to use the opaque sliding curtain wall system inside to create intimacy. A wide range of flexibility will be ensured through using the shading devices above the MADI Museum.

Natural light will be manipulated via the mentioned systems in order to increase the visual connections. Three sculpture shapes sky-lights will penetrate the steel roof. On the Floor, glass brick cubes will serve as light sources, leading the light into the restaurant. Artifical light will be channeled from the rim of the existing bridge construction which will be kept visible. The new construction will manifest itself through light glass and steel frame systems. The museum level will also contain a cafe with a small terrace. The new vertical staircase will connect the upper- and lower-level terraces, where the art shop, the library, the toilets, the offices and the stores will be placed. The gourmet restaurant will be a special place where food will be served in dishes in agreement with the aesthetics of MADI. The restaurant will have a unique transparency with the glass floor and wide glass walls. We shall take care not to hide the existing structure and create a playful and transparent “building”.

The MADI Museum Bridge departs from the field of civil engineering, through architecture it arrives to the field of abstract art in close collaboration of people involved. The museum as a house of art will be an enlarged, rescaled piece of art, in its proportions and forms it will overlap with MADI art. The project has been accepted by the city of Győr, the detailed plans and cost calculations have been mode. The realization – after raising sufficient funds – is programmed to start in 1998, and the goal is to celebrate the opening on 31st December 2000, when centuries will be connected by the bridge of the moment. 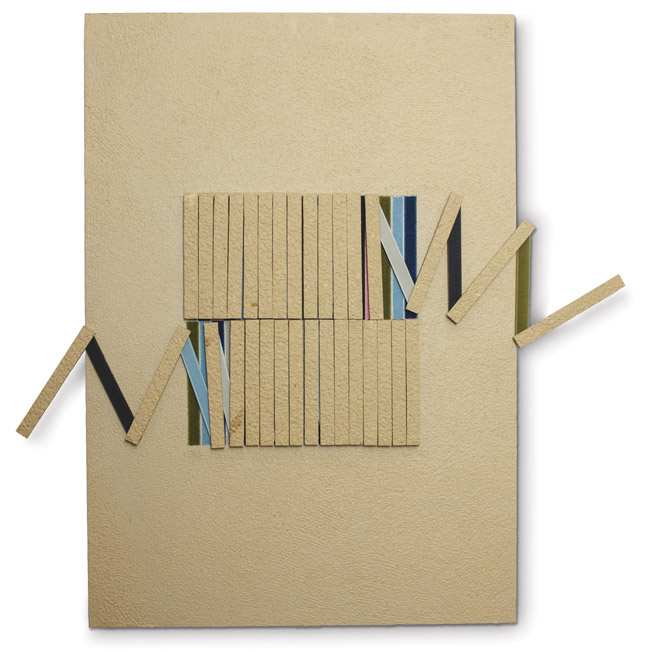