Dear Ladies and Gentlemen, welcome to this exhibition. At the beginning of my brief introduction, I must point out that much has been said about the previous two MADI’s, which I’d rather not repeat. Instead, I will speak a little about the strange situation we find ourselves in now that for some years MADI exhibitions have been arranged, bringing the movement to life. 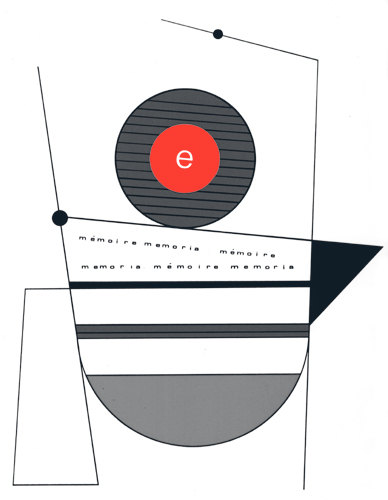 In the 1920s there was an avant-garde movement called Constructivism. It seemed, and this was maintained by the artists themselves, that art would be used to create a new world. Later a whole world became disillusioned, but now similar thoughts appear to emerge. MADI says it’s a continuation of Constructivism and makes it crystal clear that it wants a new world in which the forward-looking would once again be characterised by movement, abstraction, dimension, and invention. Is this to say that we’ll improve and enrich the basic ideas of Constructivism or shall we make it more relaxed instead, shall we profane it, play around with it, and so forth? I believe not to have said anything either good or bad with this, I have barely stated that life goes on and we are faced with a cutting question, as ever.

Now let us consider what Lajos Kassák said on one of his beautiful typographic productions, exhibited at the Hungarian Institute; a sentence that could be seen as his spiritual testament. He wrote, “Create” don’t form!? And I’d like to apologise to the translators as well as you, Ladies and Gentlemen, who speak several languages. For this is the starting point of a wild problem.

What’s the difference between creation and formation?

I’d say, in the same language as Kassák’s that creation means the calling into existence of something important from nothing or nearly nothing. And forming something means there is something which we transform a little bit. But this may not be completely true. I believe this is the issue at stake at this exhibition. If, for instance, we were to ask our foreign colleagues, the distinguished international representatives of art, how they’d say these words, “to create,” or “to form,” in Portuguese, French, German, or Italian, within five minutes this international audience would start to howl and fight over this. Just to mention one fact, and apologise once again to the translators; in German forming is called Gestaltung and creation Schaffen not to speak about a dozen other words used in this meaning. Every Constructivist and MADI artist tends to prefer Schaffen to Gestaltung. Finally, if one thinks of theology instead of aesthetics, one can say that creation belongs exclusively to God, whereas generation, formation, and all else is a task of man. And I believe MADI artists, similarly to all artists over the world, are faced with this choice. They have to make their decision. This doesn’t mean an artist would say, ‘I am God’; he or she would either say, ‘I’d like to make something like God,’ or, “I’d like to generate without the help of God something that God would create if he existed.? I trust that when we visit a MADI exhibition, perhaps it’s not an art exhibition at all; instead, we’re considering a theological problem. Ladies and Gentlemen, I hope you’ll be able to give this thought a thought.

Hereby I open this exhibition. 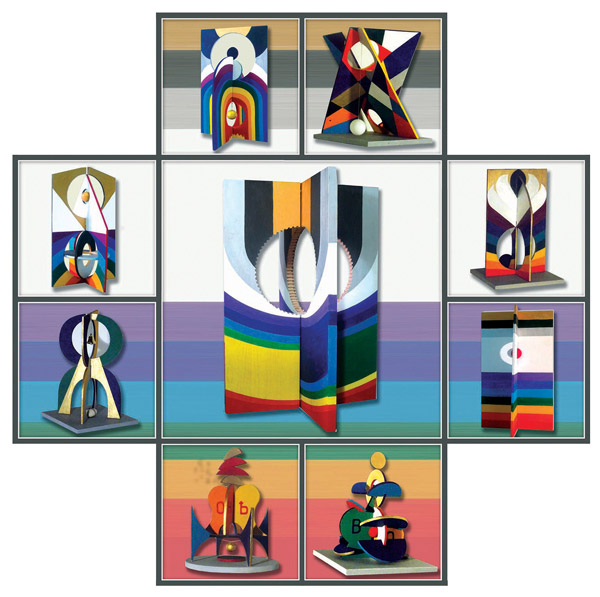