Other languages – English
A Synthesis of Constancy and Change
Symmetry in the science and art
Írta: György Darvas

This year Budapest has been a city of festivals. Among these, the first International Symmetry Festival between 16 and 22 August grew into a celebration of the conjunction of science and art. 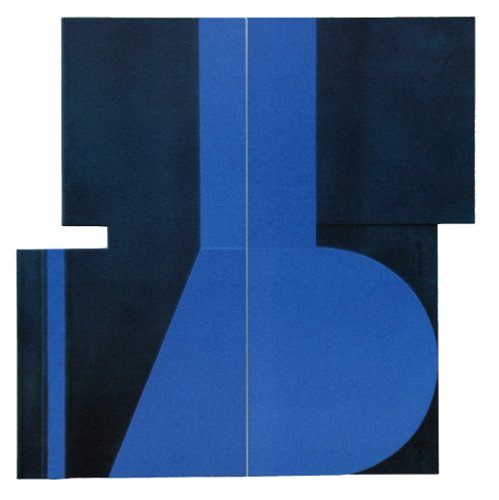 There are a lot of different types of science and art; moreover, their diverse subcategories form the basis for several festivals. Such a wide range of interest can only be arranged along a well-defined linking element present in all science and all art. This time the link was symmetry. But even this definition could have been all too broad, since taking just a brief glance at a calendar of international events one will find dozens which feature one or another form of symmetry. When our numerous staff of organizers set out a year and a half ago to gather symmetrologists from all over the world in Budapest, our first task was to give a framework to all the possible topics of the festival. We decided to settle on symmetry as the synthesis of constancy and change; its phenomena and methodology were in the core of the festival. We preferred issues that considered the common characteristics between the devices and methods of science and those of art, the latter utilizing the achievements of science, and vice versa, exercising influence on research. Thus the participants were not primarily looking for the symmetries of their own discipline or art form but those elements which are shared by other specialized fields as well; they sought whatever was common in the various branches of science and art. And they not only sought,  they also found plenty that overlaps.

In order that symmetry-governed problem solutions might come to fruition it is necessary for the experts of different professions to regularly meet in person and discuss symmetry. Written periodicals, internet discussions and private correspondence are not sufficient. The magic of personal encounters, acquaintance, and direct conversations is irreplaceable and what is more, it is effective even in the long run, in case we conduct written communication with someone we have already met in person. Not to mention such shows or lectures which can hardly be transmitted via written publications, video recordings, CDs, or even interactive websites. The Symmetry Festival attempted to present this kind of direct forum. It proved an efficient forum for interdisciplinary discourses precisely because, in addition to the wide range of cultural programmes within lecture halls, it managed to keep together the participants for about 12-13 hours per day, providing them with an opportunity to start informal contacts the best forum for real discussions.

It might be useful to mention some of those lectures presented at the festival which gave an account of highly original research findings; we should not forget, however, that lectures of a more summarizing, analytic, and reviewing kind were also prominent in the series. 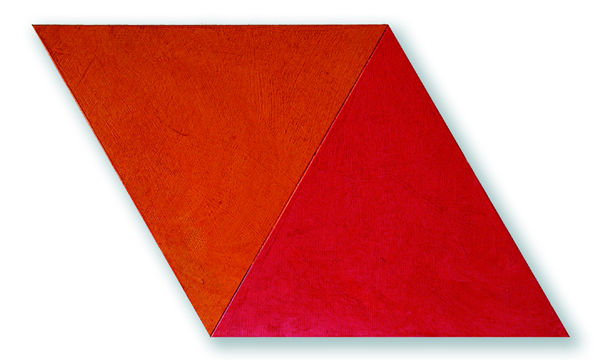 In the field of geometry perhaps the greatest novelty was presented by two Norwegian scientists, J. F. Aarnes, and S. H. Knudtson, who came up with a new demonstration for Morley’s triangular theorem: the intersections of the internal angle-trisectors of any triangle always form an equilateral triangle. To illustrate this, they fully exploited the advantages of computer design. Instead of arithmetical calculations, the new demonstration explicitly operates with considerations of symmetry. J. Ozone proved the fixed-point theorem by means of the traditional laws of Japanese geometry, the wasan, pointing out the ways in which the latter is used in origami (the art of paper folding without cutting or tearing apart). His computer visualization was highly spectacular, though restricted to the illustration of his points. R. Giunti used similar devices to demonstrate the hidden regularities behind Klee’s apparently irregular perspectivic experiments and the way in which representation in a perspective of multiple viewpoints and vanishing points can be regarded as a special, complex symmetry procedure. Z. Perjés also introduced geometric innovations, solving a problem of tori consisting of cubes whose surfaces bear six different colours. 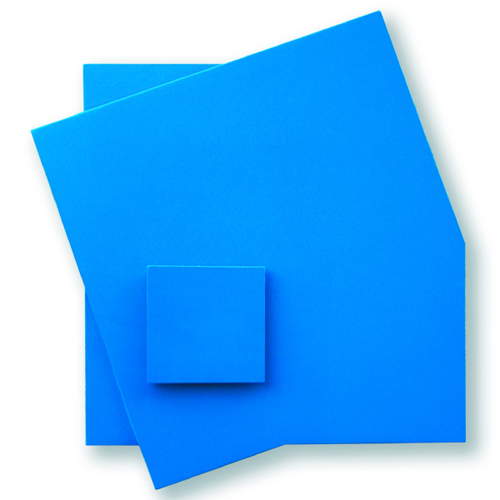 The world of polyhedra enjoyed a special status at the festival. Computer representation has revolutionized our opportunities to acquire data about polyhedra, a chance contemporary researchers are making use of. S. Kabai and Sz. Bérczi applied computer softwares to show how an imaginary space station can conceivably be constructed from adjoining polyhedron systems, fulfilling the main requirements of functionality as well.

Gy. Darvas demonstrated how quasi-periodical covering can be considered a symmetry of measure and how images ” treated as matrices consisting of points with colour codes ” can be broken down into symmetrical and antisymmetrical components in a way similar to mathematical matrix decomposition; his method has also been patented. He showed that in addition to artistic image processing this can also be used in engineering. Analysing the world into symmetrical and antisymmetrical components was a recurrent element in Eastern philosophies. Similar analyses emerged in K. Trivedi’s presentation of the Talamana system in India. The unity of symmetry and antisymmetry was also a crucial part of the Book of Changes in ancient China (suffice it to hint at the jin-jang principle), whose symmetries even appear in the algebra of triple codes. It was S. Petukhov who pointed this out in connection with the algebra of genetic codes and protein synthesis. This field of research is dynamically expanding. It was in this international ambience that Petukhov, one of the pioneers of this new algebraic language, first presented his achievements of compiling a biperiodical system from these triplets as well as possible applications and consequences of his theory.

The exhibition programme focussed on the geometric tendencies in art that have been present since the 20th century and are still flourishing today. In his opening speech L. Beke gave some guidelines as to the understanding of the art historical setting of these. Among the various geometric art forms the festival allotted a very emphatic role to MADI, which has, while retaining the geometric nature of Constructivism, abandoned the plane of the picture, broken away from the restraints of the rectangular frame and extended variability through the use of contrasting colours. Zs. Dárdai, the curator of the exhibitions and B. Fejérvári in his talk on MADI threw light on novel aspects of the relationship between art and symmetry.